Free shipping with no minimum for purchases (France only) 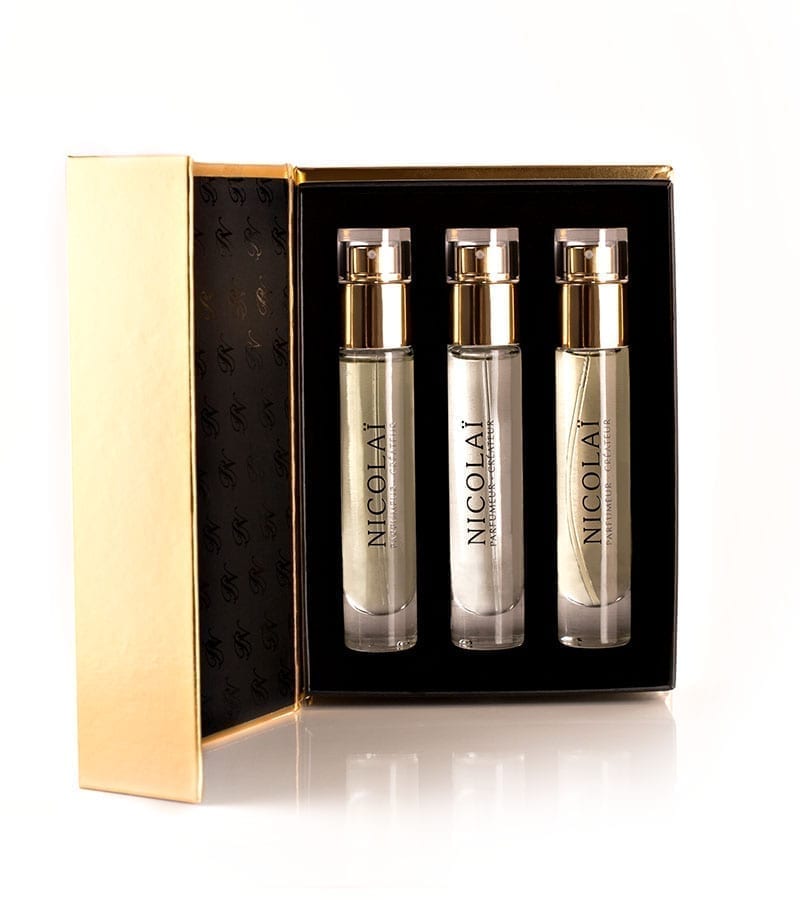 This box is composed of 3 ‘eau de parfum Intense’ in spray 15 ml: